Get fresh updates in your mailbox from us.

Riddim Colony, the leading original reggae band of Hungary plays own music in real Jamaican style from deep roots to the hottest dancehall from their foundation in 2005. The high musical level, the positive and powerful vibes and message, the energetic stage show has become their flavour, therefor they are more and more recognised internationally.

The hardcore riddim section gives the base to Gregory G Ras, who is the golden voice of the band supported by sweet back-up vocals. G.Ras, who has been playing a lot as a solo artist too all over Europe, is a conscious warrior of righteousness, love, peace and justice. His lyrics and style together with the riddims played by the band result top-class raggamuffin, singjay and singer-style roots, lovers and dancehall tunes.

In 2015 & 2016 Gregory G.Ras was awarded the title „Best Reggae Singer” by One Love Reggae Radio, Hungary. He spent his time in Jamaica recording a lot of new tunes for the new Riddim Colony album LION’S WAY featurings great jamaican artists like Micah Shemaiah, Derejah, Exile di Brave, Blackout JA and Dark Angel. Just like the last album Lion’s Way is also released by Batelier Records
Besides the stageshow style reggae-ragga-dancehall set-up they have a mindblowing DubWise sideproject as well playing 100% live dub and roots only, a soundsystem crew with G.Ras on the mic and Ritchey and Leslie as selectors/djs ready for all-night-long party sessions, and a small acoustic reggae set-up too, playing mainly covers on acoustic bass and guitar, mini-drumset and vocals. 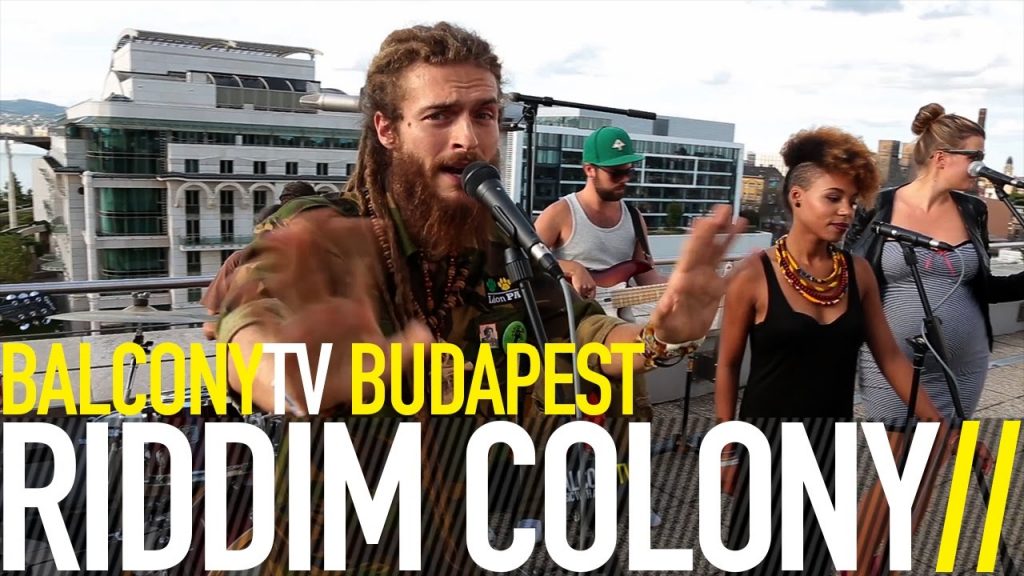 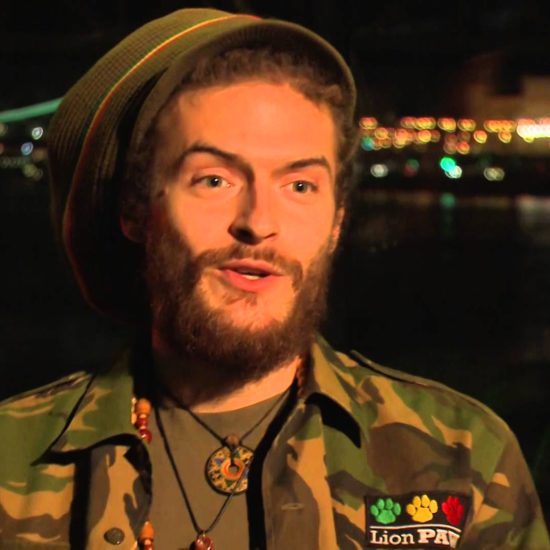 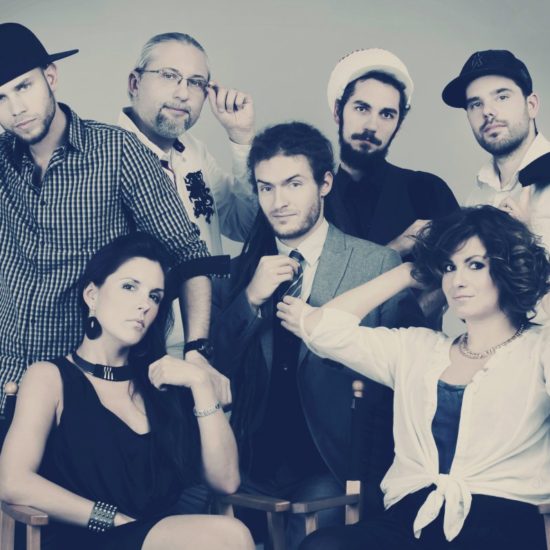 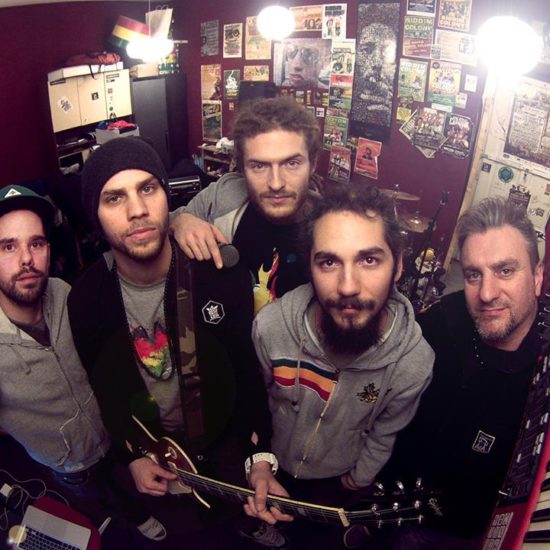 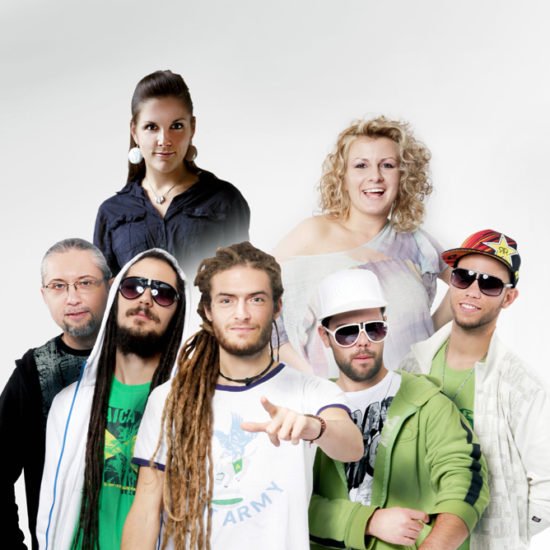